Once again, we are faced with the reality that we worship a false god: the gun. Its scripture, the second amendment. Its sacrifice, the innocent.

We’ve seen this time and time again. Why can’t we do something? Why are we still stuck in this cycle?

From “Our Moloch” by Gary Willis (published in 2012, and yet so relevant tonight):

The gun is not a mere tool, a bit of technology, a political issue, a point of debate. It is an object of reverence. Devotion to it precludes interruption with the sacrifices it entails. Like most gods, it does what it will, and cannot be questioned. Its acolytes think it is capable only of good things. It guarantees life and safety and freedom. It even guarantees law. Law grows from it. Then how can law question it?

Its power to do good is matched by its incapacity to do anything wrong. It cannot kill. Thwarting the god is what kills. If it seems to kill, that is only because the god’s bottomless appetite for death has not been adequately fed. The answer to problems caused by guns is more guns, millions of guns, guns everywhere, carried openly, carried secretly, in bars, in churches, in offices, in government buildings. Only the lack of guns can be a curse, not their beneficent omnipresence.

I think about my children leaving for school every morning, wondering if I’ll see them again. I pray we break out of this violent trance.

Important knowledge to have in the midst of book-banning and other authoritarian moves happening in the US.

Another view from my garden: Tropical sage (Salvia coccinea) in bloom. 🌱 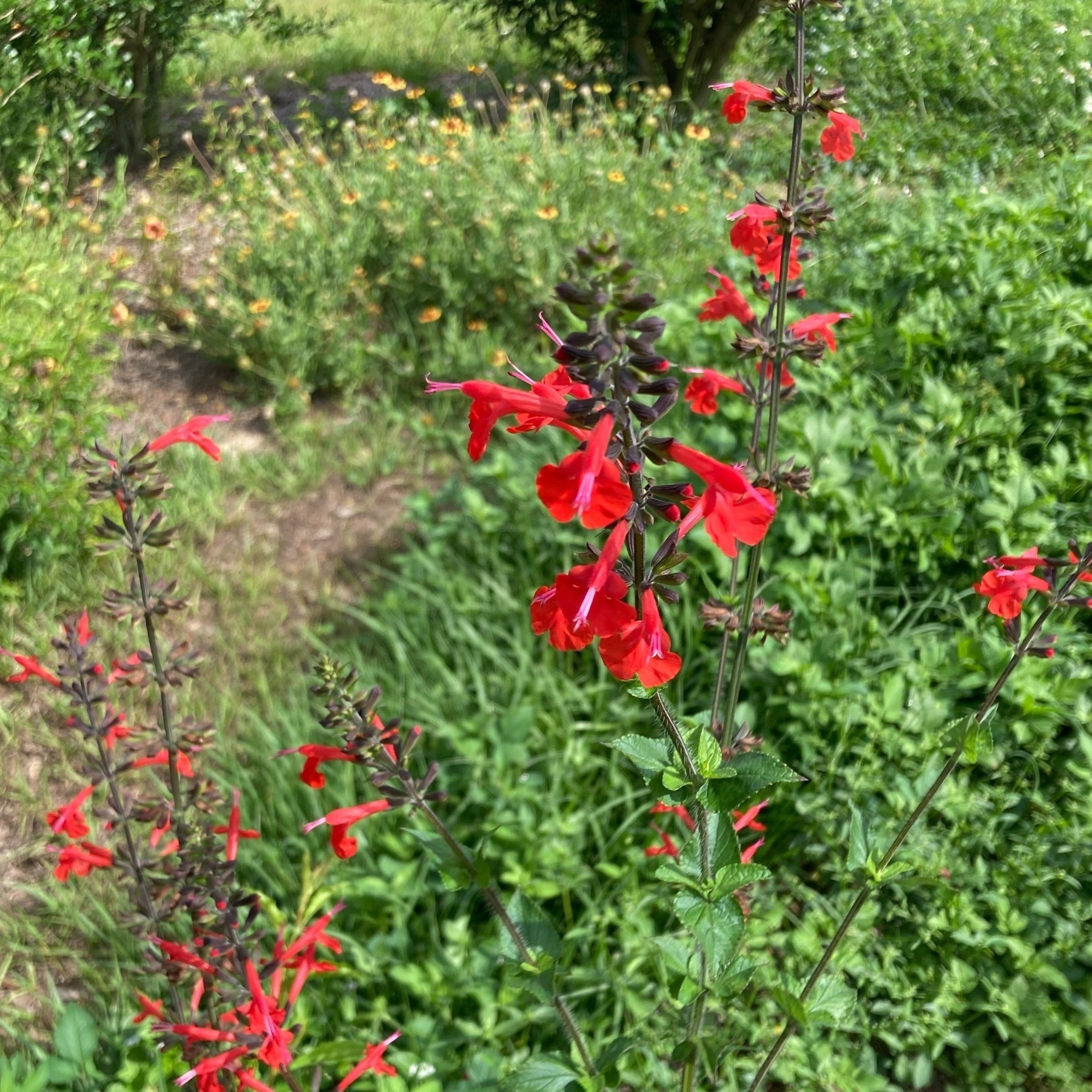 Aaron Dalton put together this wonderful collection of searchable academic research articles for editors and writers. If you edit or write please check this out. 📝 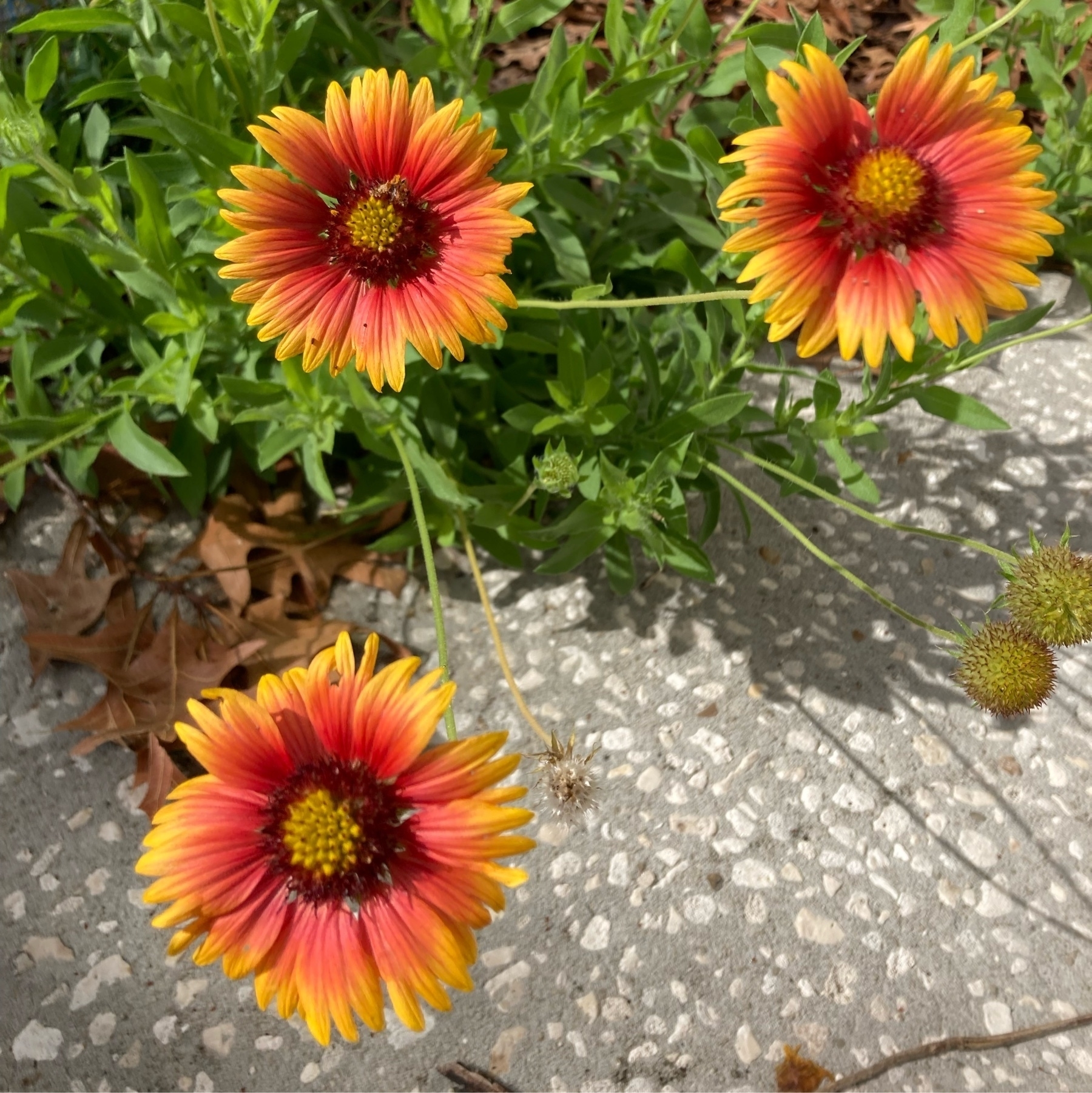 Adding to my currently inked for this week: vintage Sheaffer Triumph (spotted on top of my Olympia SM-9). This is a tiny but powerful pen. 🖋 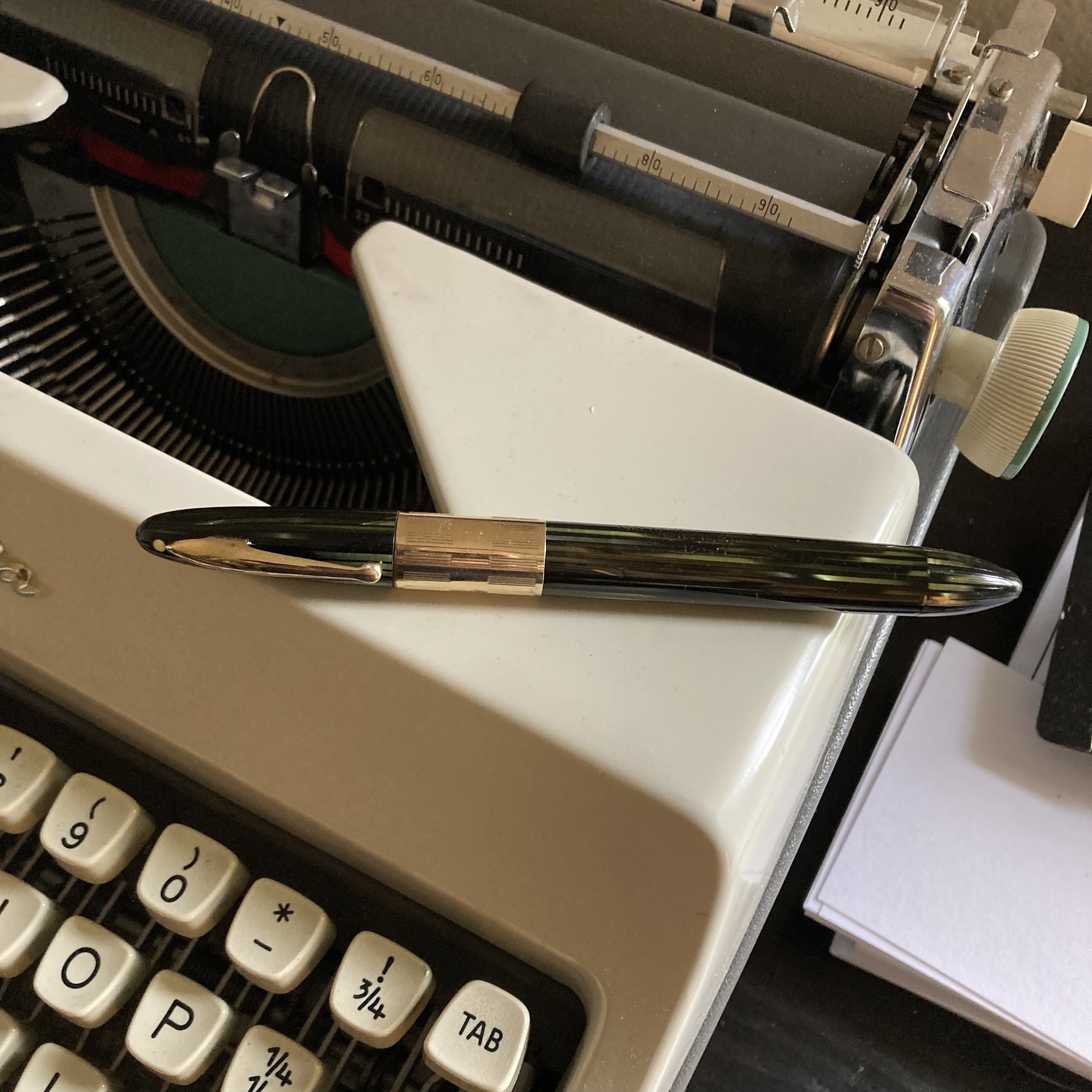 Currently reading: Behave by Robert M. Sapolsky 📚 I’m excited to get into this long book. If Sapolsky’s book is as good as his lectures, it should be a trip.

We rescued Bowie in February. He’s the chillest dog. Really doing great in our home. 🐶 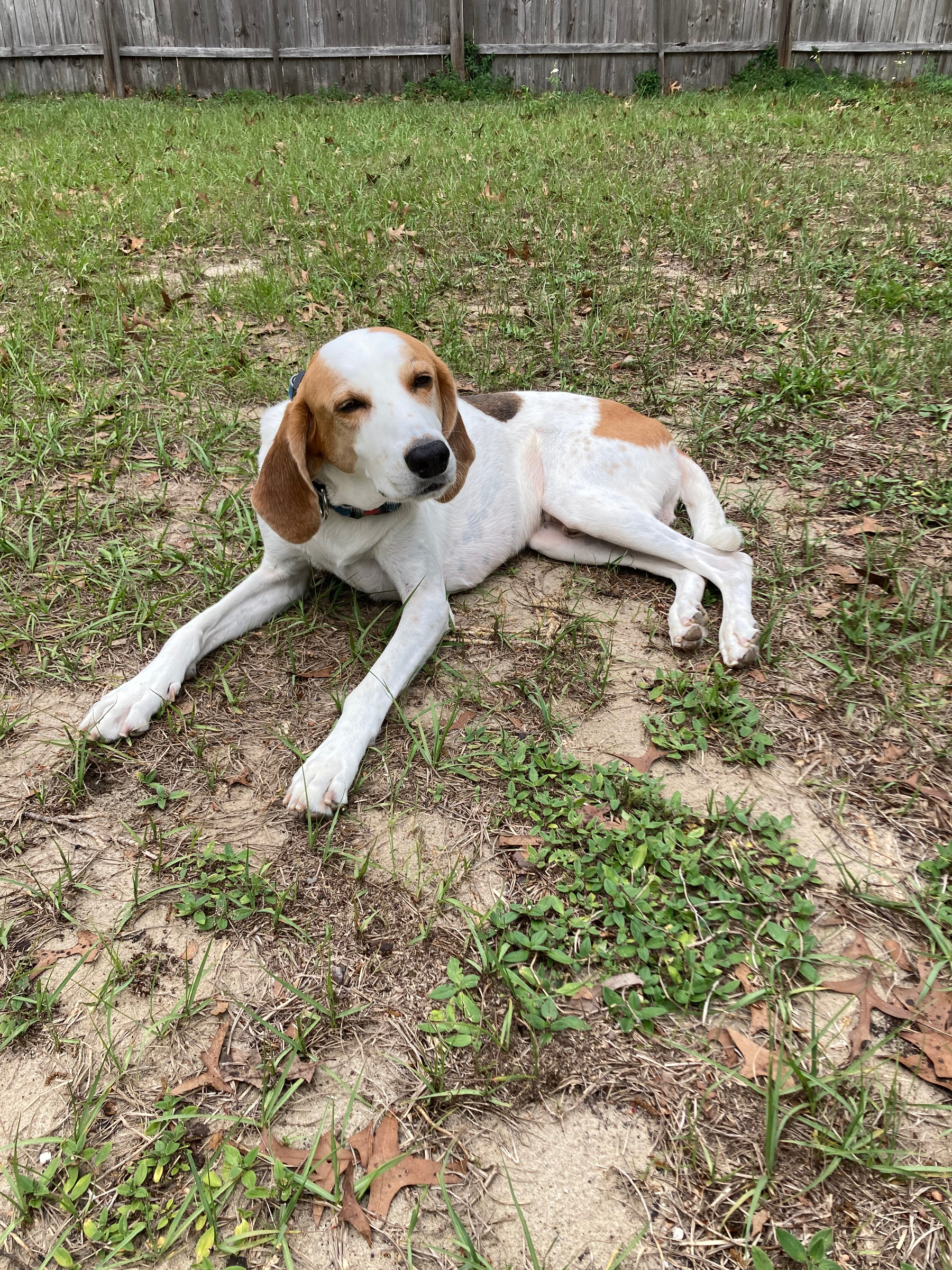 I started this entry in my Hobonichi this morning after I set up my account.

The ink is a simple one, but I’m always drawn to it for daily writing. 🖋 I’ve wanted a place that’s not as intense as Twitter and Instagram where I can still express myself. I hope that’s here.

I kind of miss the early blogging days before social media. Maybe Micro.blog will bring that back a bit.

I enjoy writing about pop culture, belief and being, fountain pens, music, books, writing and editing, business, dogs, running … to name a few of my favorite topics.